5 Things You Didn’t Know About Your Toothbrush

1. It Wasn’t Always A Brush

The original “toothbrush” was a simple tool– a frayed stick to chew on. In many countries, dental sticks are still popularly used to clean the teeth between meals. In India, the wood of the neem tree provides the chewing stick, while in the Southeastern United States, sassafras is the wood of choice.

2. It’s Not A New Invention

3. Soft Bristles Are Your Friend

Your teeth are covered with a tough, but relatively thin layer of enamel. Enamel is the toughest substance produced by the body… but abrasion from hard toothbrush bristles can damage it and your gums. If you’re wondering “What should I ask my dentist,” a brush recommendation is always a good idea. Most dental professionals recommend soft bristled toothbrushes. Whether you use a manual toothbrush or electric toothbrush to polish up your smile, you should remove plaque gently with a soft-bristled brush.

4. It Didn’t Always Go With Toothpaste

For many centuries, people didn’t put toothpaste on their brushes. Instead, they’d use tooth powder, with or without a brush. The earliest known recipe for tooth powder comes from ancient Egypt and included the ashes of cows’ hooves, myrrh, pumice, and crushed eggshell.

By 1900, a paste made of hydrogen peroxide and baking soda was popular in both Europe and America. But only after WWI did toothpaste become more popular than tooth powder.

5. You Should Probably Replace It

When was the last time you replaced your toothbrush? If the answer is more than three months ago, you’re likely due for a change. Toothbrush bristles fray and become less effective at removing plaque over time. This is one of the most frequently asked questions for your dentist, and they’ll be happy to help remind you that you need to switch brushes!

Have more questions about your oral health or brush routine? Schedule an appointment with us at Brush Dental or stop your office in Seattle for a tour!

Thanks for taking the time to learn! Invest in yourself and make habits that will benefit you and your loved ones for not only this year but years to come. If you have questions, or would like to set up an appointment, don’t hesitate to call us at (206) 203-9385 or reach us online! 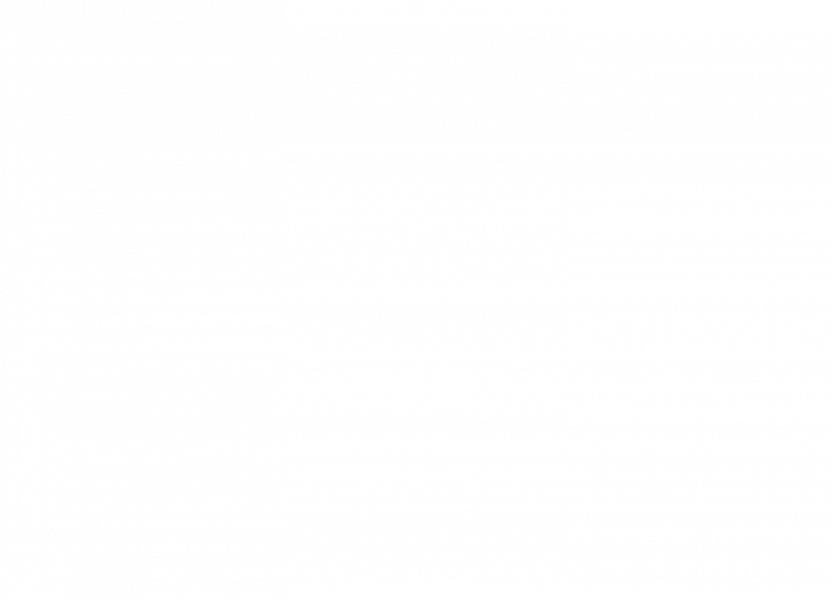 As a Seattle area native, I could not be more thrilled and honored to serve my hometown. Dentistry is a true passion in my life and I am committed to providing the best dental care in all of Seattle. I have often been told that I could “talk teeth all day” – and it’s true! 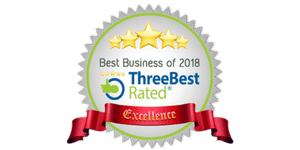 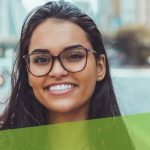